It’s 3 months already since I arrived in Norway and as a retrospective and a way to share my experiences here I write about what had happened with this radical change that involve work, friends and how has been the adaptation process to this new culture.

Before coming here, the truth is that I didn’t knew so much about Norway, in that sense I thought: “Oh, this is next to the north pole, right?”, “It is one of this Nordic countries you hear everything works perfectly”, “They have salmon, the same as Chile”, etc.

Generally speaking, yes, I didn’t knew anything about Norway, now I live in Oslo, the capital city that has approximately around 500 thousand inhabitants, a change against the 7 million living in Santiago, anyway, I had heard a little more about Norway without knowing, for example the song “The Fox” by Ylvis, is from Norway.

Before coming I was a little scare about the extreme/polar/snowy weather here, without doubt arriving here in summer was really good for the transition, and I must say, Oslo in summer is just perfect, the temperature is really nice and everything around is full of life and green and it was even way too hot a couple weeks ago.

I didn’t expect that the weather changes so much and quickly, it can be very sunny and the next moment, rains a lot and have thunder with all Thor’s wrath. I am already used to the idea of always carrying an umbrella on my backpack, just in case.

Talking about Norwegian culture, I have liked it a lot, the people is very nature connected, they do a lot of exercise and jogging, all the time. In summer nights are very light and there is sun light around 18 hrs a day.

Because I live in front of a park I always see people jogging through the window, so I started jogging as well because I felt way too lazy if I didn’t do anything.

Oslo is a city rounded and integrated with nature, it is like a city that grew inside an co-exist with a forest. I have jogged around 9km from my house until find myself in front of a lake and forest, it’s amazing.

The city in architectural terms (hipster tavo will laugh) is full of really nice buildings, the sensation I get is that they represent very well the Norwegian culture of “doing the things well once”, even the old buildings are all very well maintained.

I have walked a lot in Oslo and many times I find myself wondered with things inside the city, like Frognerparken.

Coming here meant to me that I got into the world of “Game of Thrones”, because in a way I became John Snow, because “I knew nothing” and in another way everyone was trying to scare me by saying “Winter is coming”. 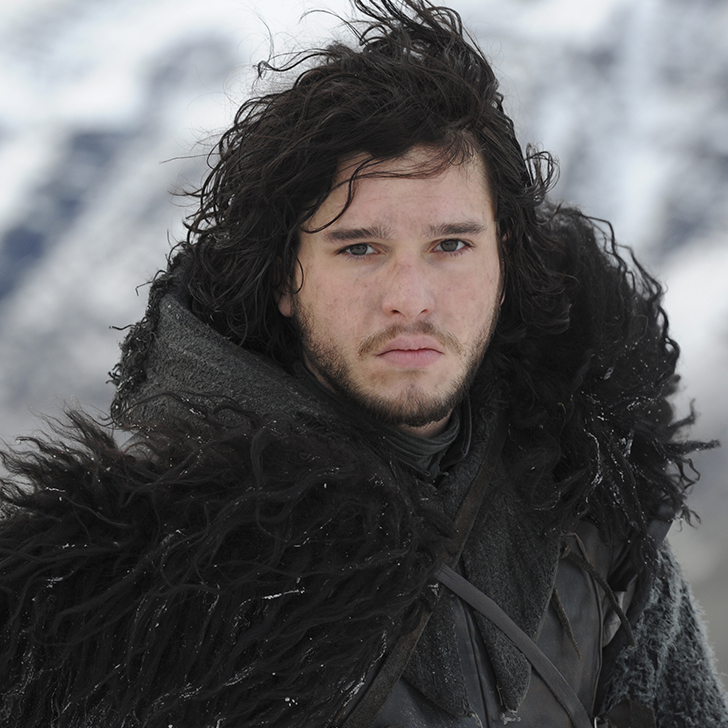 In that sense, this experience gave me what I was looking for, go out and get to know and experiment a new culture. A very important aspect here is that I can speak English with everyone, but at the time of reading labels and signs I got lost, because everything was in Norwegian.

As a Chilean, I have learned to say hi to women giving a handshake instead of going for a kiss (they will be freak out with that :P), to take out my shoes when I get inside someone’s house and that in the supermarket there is a machine that cuts bread (from the 1000 kinds of bread you can find).

Something that has been very positive, is that in spite of I didn’t knew anyone, nothing here, I obligate myself to go out many times, even when I didn’t feel like it, 100% of times ended up like I discovered something interesting and I enjoy a lot, for example, not so long ago I discovered that I can take a bus next to my place and in 20 minutes arrive in a very nice beach, Huk.

With my subtle change of lifestyle, and the reason that I am in Norway, was because I got a new job in Hyper.

Since I arrived has been so awesome to work here, due the company has many kinds of professionals that work together in order to deliver full projects and experiences.

The office is very comfortable and it is only 15 minutes away walking from home, I work in a 27inch iMac and the personal environment in Hyper is very cheerful and nice.

I’ve been also impressed by the great quality as engineer of everyone in the technical team, really smart people, with lots of knowledge and passion about development, it has been a real privilege to enter with work environment.

At last, but not less important, Pia and Johannes have been so awesome with me before I got the job, helping me with everything and making my transition way more enjoyable, I feel really lucky because of that.

What I had accomplished so far?

Since last week I have everything ready with my bank account, that was the last thing I needed to establish myself here.

I also finished my first Norwegian course, I can speak the basics, I need to keep putting effort to just talk in Norwegian and leave English behind.

A thing to mention as well is that I already made friends outside work, I’ve been very lucky of meeting with such awesome people, and also, because Oslo is such a multi cultural city, I had more contact with other cultures, which I normally I wouldn’t have any contact at all.

After these 3 months I don’t feel that much as John Snow, at beginning I felt really insecure about everything, from asking for something in a restaurant to what to do in certain social situations.

The main point has been to keep my mentality of discovering something new each day, in many ways I have been so lucky, that is why I have nothing left to feel grateful for everything to everyone and keep enjoying.

I’ve still been only in Oslo, due I was settling myself first, but not that, that is done, I can start moving more, that is why there will be more trips inside Norway.

But also, I have many friends in other parts of Europe and it is a good excuse to take every opportunity I have to travel and get to know other places as well, I am looking forward to get to know Germany and Spain first.

Learn how to ski is also in my plans, once the feared winter arrives. I am a little scared of the winter in terms of being to much time at home and because of the darkness, in any case, there will be interesting things to do as well, also I get to re-discover things I already know in a different way.

This has been the summarized version of my experience… yes, summarized xD.

I want to combine the best of the Chilean culture with the best of the Norwegian culture, there are so many good things in both. I’ve been missing a lot people, places in Chile and in other parts of the world as well, but is the price to pay to get new things.

In a lot of opportunities it hasn’t been easy to start from the ground up in a place totally new, in any case, I’ve been enjoying a lot and I really feel very lucky for everything it has happened so far, and the best part is, it is just the beginning.